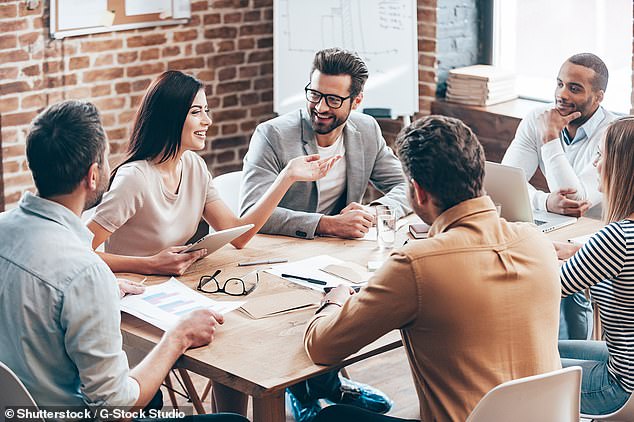 The HR expert is calling for long-term leave to be scrapped because workers don’t stay in their jobs long enough.

A workplace coach has called for an end to long-term leave because too many workers are changing jobs rather than staying with one long-term.

Victoria Mills called the benefit “outdated” claiming it does not apply to the new generation of workers known as the “Tinder workforce”.

He said employees are changing jobs more frequently, choosing to leave when they are dissatisfied and “without stepping up” to new and better opportunities. 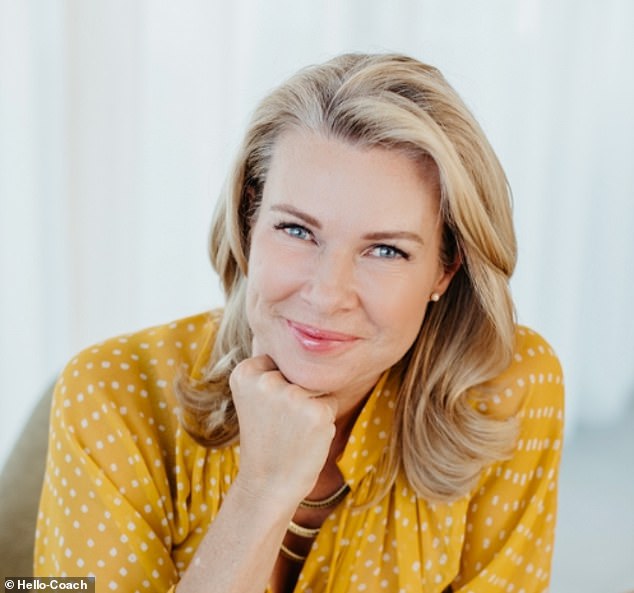 Victoria Mills (pictured) branded the benefit “outdated” claiming it does not apply to the new generation of workers known as the “Tinder workforce”.

“While it may have worked as an incentive for previous generations, long-term loyalty for employees is quickly becoming a thing of the past,” Mills said.

Long-term leave is only offered to employees if they have worked for a company for several years with a period of time ranging from seven to 15 years.

New data has revealed that worker loyalty is slowly waning with an average tenure in the workplace of two years and nine months.

The Australian Bureau of Statistics showed 55 per cent of the country’s 13.4 million workers had been in their current role for less than five years.

About 21 percent had only been working for their current boss for less than a year, compared to 18 percent in 2021.

McCrindle Research published its Future of Education 2021 report which reveals that future workers will have six different careers and work in 18 different jobs in their lifetime. 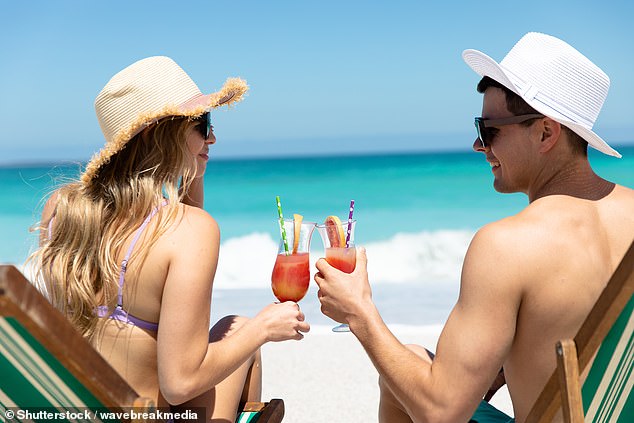 “We have a generation now where everything is disposable and they’re used to having a lot of options,” Mills said.

“They also treat their jobs like Tinder: they’re constantly looking for something better, and if they’re not satisfied, they’ll move on to the next one.”

Ms Mills said bosses needed to start finding new ways to entice their workers to stay with them for longer.

“Bosses should look to more entry-level bonus structures, wellness programs, education and training to give their staff a reason to stay,” he said.

“They must be thinking what can I offer my staff today because tomorrow will be too late.”