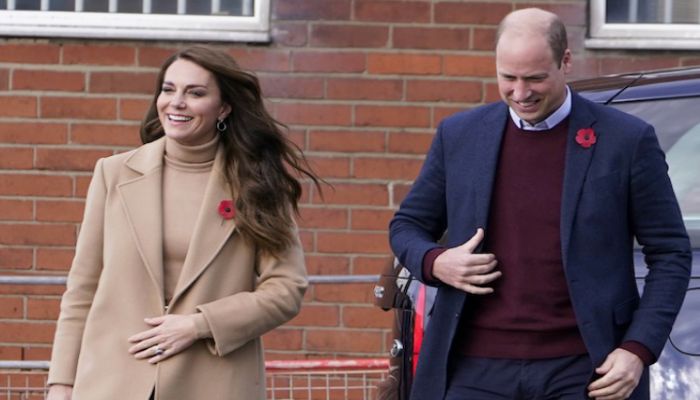 Queen consort Camilla has been asked not to wear Cullinan during the South African president’s visit next week because it could be an “unfortunate” reminder of colonialism. 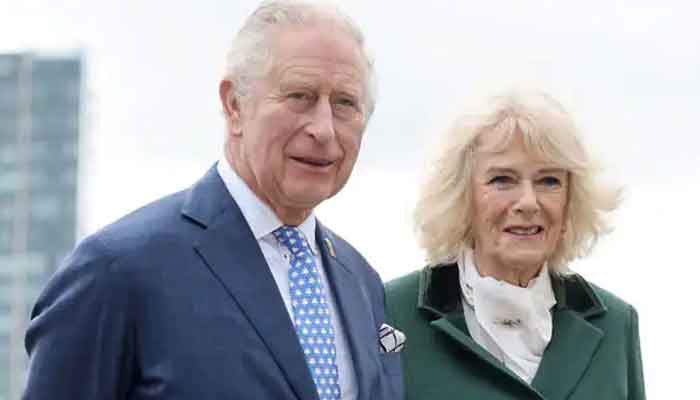 The Telegraph reported that Swelling I’ma Vavi, one of South Africa’s best-known trade unionists whose father worked in the gold mining industry during the height of apartheid, said that if the diamond it was worn by the Queen Consort or the Princess of Wales. would be a ‘most regrettable’ reminder of the colonial-era past.”

The report said it is the largest rough diamond ever found and was mined in South Africa in 1905 before being presented to King Edward VII as a gesture of friendship and loyalty.

President Cyril Ramaphosa is due to visit the UK between 22 and 24 November.

According to British media, the king and queen consort will host the state visit at Buckingham Palace.