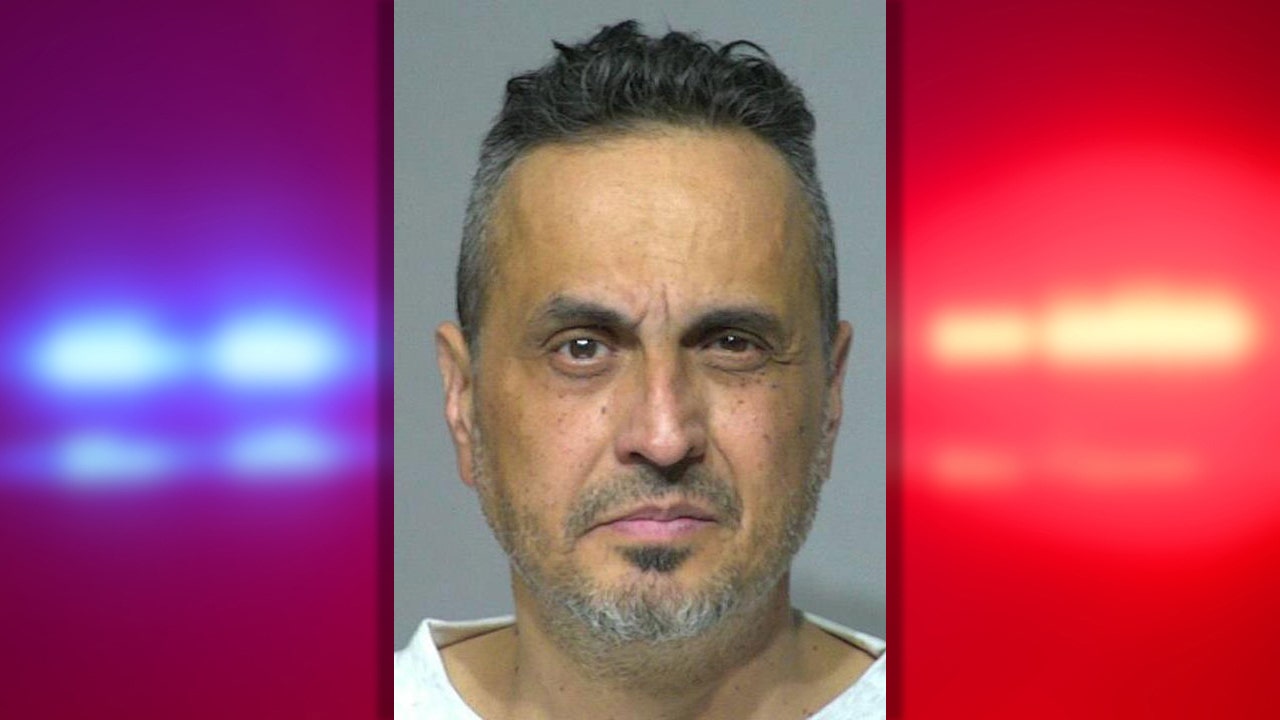 A Racine man accused of victimizing a woman on dating apps pleaded not guilty in Milwaukee County court on Tuesday, January 24th.

MILWAUKEE – A Racine man accused of victimizing a woman on dating apps pleaded not guilty in Milwaukee County court on Tuesday, January 24th.

Timothy Olson, 52, is charged with kidnapping, resisting/obstructing an officer, two counts of theft and misappropriation of an identification document. He is accused of kidnapping a 79-year-old Greendale woman from a Franklin bar.

In court Tuesday, the judge found there was enough evidence for the case to go to trial.

At the time of his arrest, Olson was wanted by multiple jurisdictions. Investigators also said Olson was involved in at least two robberies in Franklin just before his arrest.

Franklin police said an officer noticed a person matching Olson’s description pushing a bicycle in the area near 35th and Rawson. As officers approached, police said Olson ran into a nearby condo complex. Once officers found him, police said there was a brief struggle and Olson had to be tased to be taken into custody.

FREE DOWNLOAD: Get breaking news alerts in the FOX6 News app for iOS or Android.

“There is no question that this person would continue to do what they did until they caught them.”

Prosecutors have said Olson is a person of interest in the deaths of two women, including a woman who passed out at a bar in South Milwaukee.

Racine police first warned the public about Timothy Olson in early November 2022. Investigators said he was meeting women he connected with on apps, drugging them and stealing money from them. Olson has yet to appear in court in Racine County on charges there.