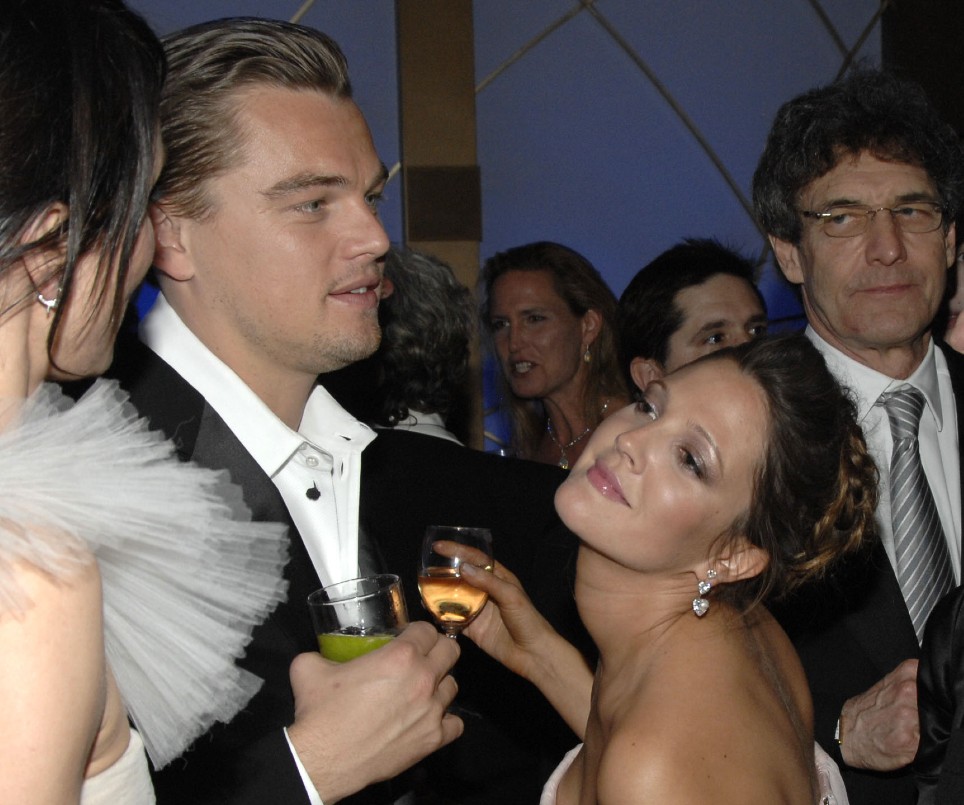 For Becca Longmire.
Posted: 3 hours ago

Drew Barrymore is impressed that Leonardo DiCaprio is still out there kicking a storm.

Barrymore was joined by Sam Smith at Global’s “The Drew Barrymore Show”where he asked them to participate in a game of “Pop Quiz”.

The couple proceeded to pop balloons and answer the questions inside.

When Barrymore asked the Smiths who their first celebrity crush was, they replied that it was “100 percent” DiCaprio in the 1997 film “Titanic.”

Barrymore replied: “I love that he’s still clubbing, you know…he goes on yachts…he goes to the body shop, for sure,” she smiled, referencing the lyrics to Smith and Kim’s song “Unholy” rocks

Smith joked that DiCaprio was a “naughty kid,” to which Barrymore said, “I know, and I love it.”

READ MORE: Sam Smith recalls being ‘dismissed’ from Tinder and hinge, admits his dog taught them ‘how to love’ as they open up about their dating life

DiCaprio, who split from Camila Morrone, 25, in August after more than four years together, has recently been spotted partying on several yachts with a group of beautiful women.

He has been romantically linked to the likes of Victoria Lamas, 23, and Gigi Hadid, 27, since their split.

As for Smith, they recently told ET Canada that they had previously been “officers” for dating apps Tinder and Hinge. See more in the clip below.