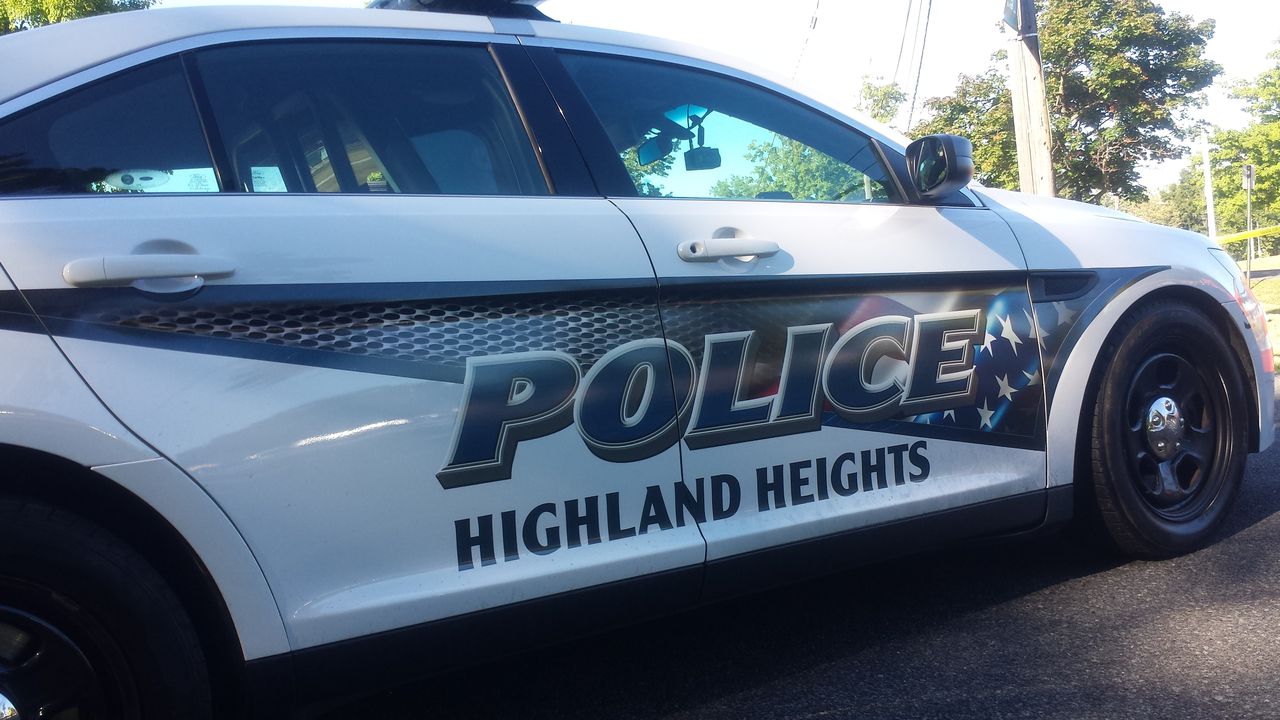 A man said on Nov. 17 that he posted explicit photos of himself on a dating app and was now receiving threats from an unknown person for posting them online.

An officer advised the man and the matter was documented.

A nurse at a Euclid hospital reported Nov. 16 that a resident contacted her to see if her husband was registered as a patient.

The woman had said the man left home two hours earlier after complaining of chest pains.

Dispatch contacted several health care facilities in the area and eventually found the man was checked into Willowick Urgent Care.

An elderly woman reported on November 18 that she had no food and was the victim of elder abuse by her brother, who lives out of state.

He also mentioned that his brother tampered with his computer.

Responding officers helped her with her computer problem and confirmed she was fine.

A woman said on Nov. 19 that someone had driven up her driveway in a vehicle and was knocking on her door and calling her name.

She didn’t know who it was and wasn’t expecting anyone.

Responding officers learned the visitor was a female neighbor who had slipped on her porch. That woman refused any medical treatment.

A resident said on Nov. 20 that he was receiving suspicious text messages asking him to send money.

Officers confirmed no money had been sent and helped the man block the number.

Officers responded to a third-party report of two neighbors yelling at each other outside on Nov. 20.

They learned that the two had a disagreement over one not blowing the snow into the other’s driveway in a timely manner.

The matter was settled without further incident.