More than three million Australians use dating apps in the hope of finding love, but often find something more sinister.

The eSafety Commissioner, Julie Inman Grant, says there are dangers to using the apps, particularly for women and the gender diverse community.

“Through our own complaints schemes, we’ve certainly seen this borne out in how dating sites can be weaponized by criminals,” the commissioner told AAP.

“Today, we are dealing with crippling levels of reports of sex extortion.”

“It’s clear that online dating apps and websites need to do more to make their platforms and services more secure and this roundtable is an important step in finding solutions to these issues,” he said. 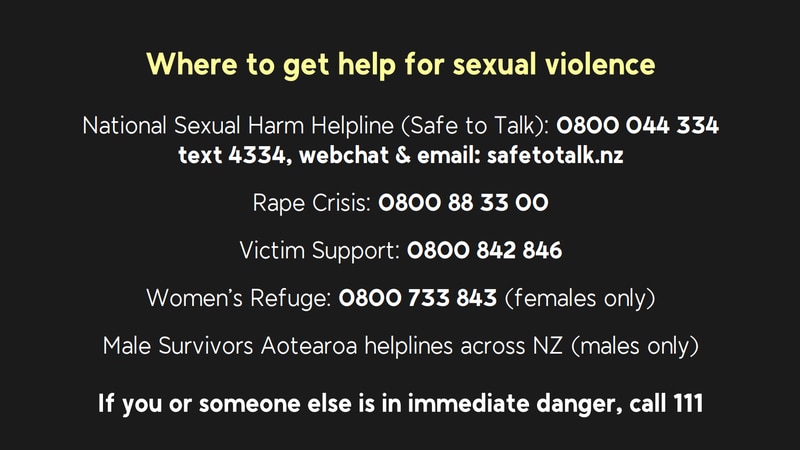 The panel will be presented by Communications Minister Michelle Rowland on Wednesday and includes state and territory ministers, representatives from dating apps and law enforcement.

This includes “encoding” technology to make people think twice before sending something harassing or abusive.

Empowering victims to come forward will also be valued.

More must also be done to hold perpetrators to account, with the Cybersecurity Commissioner expressing concern about serial criminals. A phone with icons of apps like Tinder, Grindr and more (file image). (Source: istock.com)

“One of the big problems we see is recidivism, where perpetrators are permanently banned but can still create a new account with a different device or email address,” said Inman Grant.

It wants to explore consistent and binding obligations that could prohibit offenders from appearing on other platforms to continue abusing women online.

“This author information should also be able to be shared with law enforcement agencies and online safety regulators, as appropriate, so they can investigate,” Inman Grant said.

Three-quarters of respondents to the Australian Institute of Criminology had been victims of some form of online sexual violence in the past five years.

A third have been abused in person by someone they met on an app, including incidents of sexual assault or coercion.