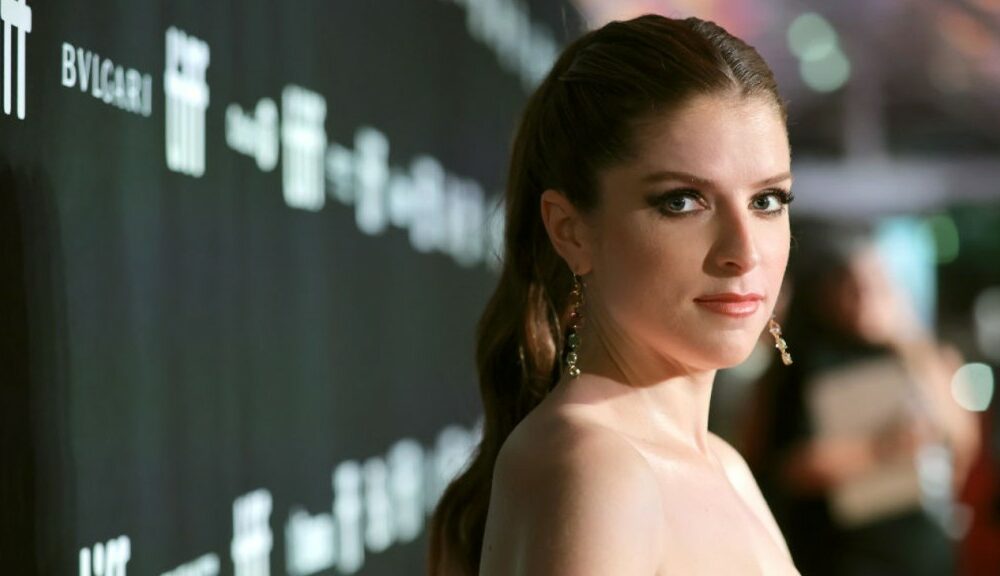 The upcoming thriller was picked up by several international distributors at the Toronto International Film Festival following an in-person presentation by Kendrick and AGC Studio CEO Stuart Ford, who are producing and fully financing the film.

Telepool pre-bought The Dating Game for Germany, while Signature Entertainment picked up rights in the UK and Ireland; Sun Distribution bought Latin America, Spain and Portugal; VVS Films acquired Canadian rights; Lucky Red picked up the Italian rights and Roadshow Films picked up the film for Australia and New Zealand, among many other deals.

Kendrick will also produce The Dating Game and star in the stranger-than-fiction true story as Cheryl Bradshaw, a bachelorette from the hit 1970s TV couple series The Dating Game, whose bachelor pick, Rodney Alcala, happens to be a real life series. killer Production on the film will begin in Vancouver at the end of October.

AGC also racked up pre-sales on Hitman from director/writer/actor team Richard Linklater and Glen Powell. Another genre film based on a true story, the dark comedy stars Powell as a highly wanted hitman who works undercover for the police. Adria Arjona co-star. Leonine Studios acquired Swiss German rights to the film, with SND picking up France, Sun Distribution picking up rights in Latin America and Spain, BIM Distribuzione picking up Italy, Canada from VVS Film and Kino Swiat in Poland, among other deals. Filming on Hitman will begin in New Orleans in October.

“At a time when the international theatrical market is still recovering, it is encouraging to see such strong pre-sale activity on these two exciting projects,” Ford said in a statement. “Talent engagement in Toronto was certainly a big factor in this strong sales performance and confirms AGC’s world view that the international pre-sales model remains effective for smart commercial projects with bankable talent and that are presented to distributors in the right way and at the right budget levels.”

In addition to Hitman and The Dating GameAGC is currently in post-production on Pierre Morel’s action comedy Freelancer starring John Cena and Alison Brie, Chris Pine’s directorial debut Poolman and Rupert Wyatt’s Desert Warrior with Anthony Mackie, Aiysha Hart and Ben Kingsley, all of them. they are on track for delivery in 2022 or early 2023.