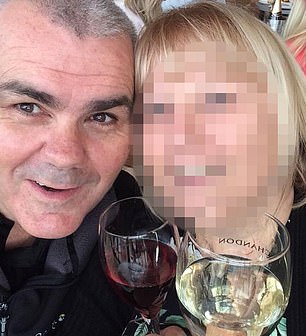 A senior sergeant and grandfather found dead at a Melbourne police station has been remembered as “one hell of a cop”.

Sean McDermott’s colleagues discovered his body at Moorabbin station in the city’s inner south at around 7.30pm on January 13.

Days later, a family member said on social media: “[He] he was one hell of a cop, but more than that he was a great person and a brilliant family man.

“He served with honor.”

According to a funeral notice posted Tuesday, the sergeant major will be laid to rest on Feb. 1 at a funeral service in Glen Waverley.

“In lieu of flowers, please consider a donation in Sean’s memory to the Blue Ribbon Foundation,” the notice read.

In the weeks following his death, friends and former colleagues flooded social media with tributes to Sergeant Major McDermott.

‘In a world where there is so much happiness [and] so many suffering,” wrote a colleague.

“Knowing that one of the most beautiful human beings succumbed to his demons is just heartbreaking. 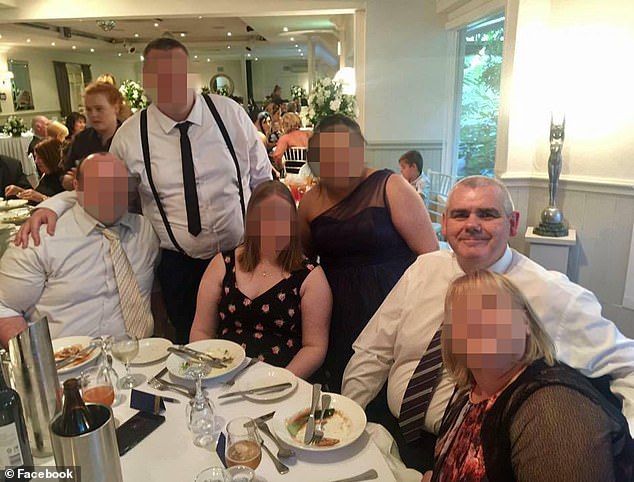 Sean McDermott’s colleagues found his body at Moorabbin station, in the city’s inner-south, at around 7.30pm on Friday.

“You were the most wonderful, kind, funny human being and one hell of a cop.”

Another said: “There are no words to express it – someone who was always smiling and cheerful but obviously fighting a battle.

‘Always talk to your friends, family and colleagues and ask them how they are. You never know, you might be the person who can make the difference.’

Others remembered him as a “top guy” who made people laugh.

The day after her death, Victoria Police said in a statement: “Her death is not being treated as suspicious and a report will be prepared for the coroner.”

The Victoria Police Association shared its condolences and said the officer’s family and colleagues would be looked after.

Victoria Police confirmed the death on Saturday. His death is not being treated as suspicious (pictured Moorabbin Police Station)

“Our thoughts are with the family and colleagues of the deceased member who will be supported by The Police Association and Victoria Police,” the association said.

In a Facebook group dedicated to fallen members of the force, one member said it was a “sad day” for the force.

‘Rally the troops and make sure they’re all right.

“It will be difficult for them.”

“My thoughts are with the family, friends and colleagues of a life that ended far too soon,” Battin, who is also MP for Berwick, shared on social media.

“Today, reach out and thank all police for the stress and pressure they put themselves and their families under to keep our community safe.”